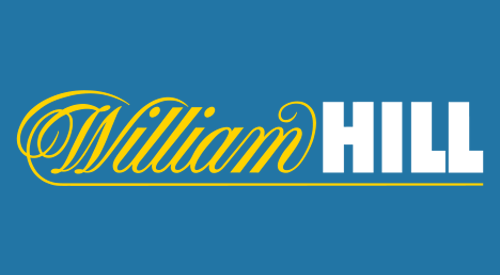 William Hill is set to take a hit partly due to upcoming changes in the fixed odds betting terminal regulations.

The FOTB changes are a U.K government clampdown aimed at combating problem gambling. The initiative will put a smaller limit on the stakes on such terminals, so that gambling addicts don’t waste money.

William Hill has projected annual profits of between £225m and £245m. Their analysts had previously predicted profits of 242.6m. Both figures are significantly down from their 2017 profits of £293.3m.

The betting shop and online gambling operator has suffered as a result of a number of initiatives aimed at tackling problem gambling.

The change to FOTB regulations ruled that the maximum stake on FOTB’s would be £2, down from £100. In the first 6 months of the year, WH lost £820m due to a £915m accounting charge.

Although it benefited from the World Cup over the summer, increased regulations are impacting it’s customer count and profits.

In February, the company was fined £6.2m by the Gambling Commission for failing to tackle money laundering.

As a result, it now has to carry out income checks on their online customers. As a result, they have had to close a number of accounts, and other customers have switched to different firms.

During the investigation, it was found that 10 customers deposited money linked to criminal activities. It was the Gambling Commission’s second largest penalty. Last year, 888 was fined £7.8m for failure to protect vulnerable customers.

Philip Bowcock, the WH chief executive, said: “We are continuing to experience a period of significant change for our industry and have already made important changes over the last two years to transform our digital business, broaden the management team and enhance our financial flexibility ahead of key regulatory changes.”