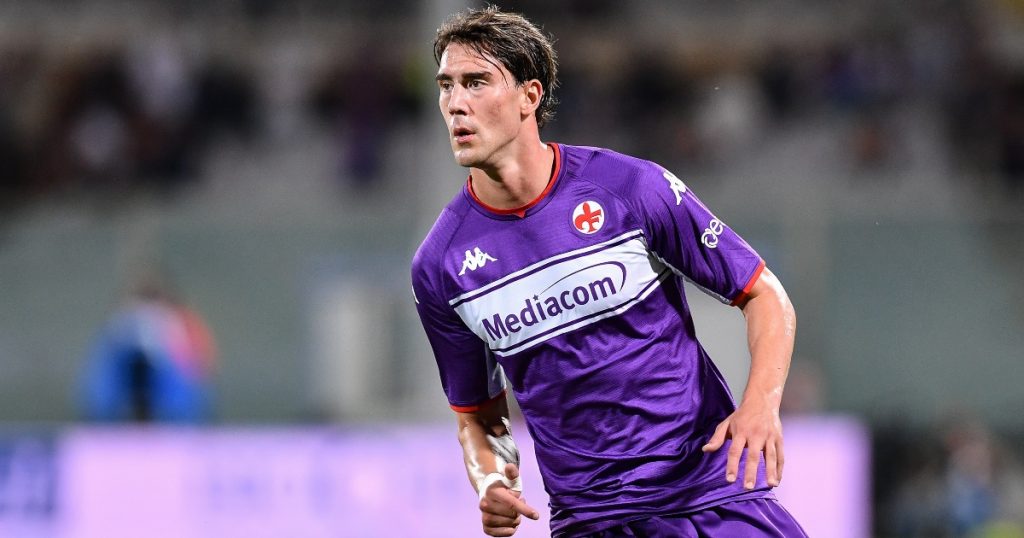 As a relatively subdued January transfer window enters its final week, the role of the center forward comes into focus.

Pep Guardiola has implemented a striker-less system at Manchester City to devastating effect for almost two years now. In spite of this, City still pursued Harry Kane and Cristiano Ronaldo over the summer transfer window.

Ronaldo ended up joining Manchester United, and hasn’t  yet been the savior they hoped for.

Chelsea spent £90 million to bring back Romelu Lukaku to act as the reference point for their attack but he has not replicated his Inter Milan form.

Read: The Premier League Breathes A Sigh Of Relief

In the age of playing out from the back and positional play, the role of the center forward is changing. The players who get the goals now are wide forwards, who come inside to finish off attacking moves.

Nonetheless, the center forward is still important. Look no further than Roberto Firmino, who provides a perfect foil for the scoring exploits of Salah and Mane at Liverpool.

Arsenal play a system for which a center forward would be the final piece of the puzzle. Alexandre Lacazette, who will be deemed surplus to requirements soon, has looked like a world-beating hold up player at times, catering for the likes of Saka, Smith Rowe and Martinelli.

So dire is Arsenal’s need for a center forward, they are reportedly pondering a £106 million package to secure the services of Dusan Vlahovic of Fiorentina.

With the exceptions of talents like Vlahovic, Haaland and Mbappe, there isn’t a lot of talent for the non super clubs to choose from. You have Isak at Sociedad, maybe Jonathan David at Lille.

Apart from that, the mythical, reliable goalscoring center forward is just that; mythical. 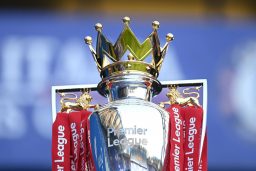