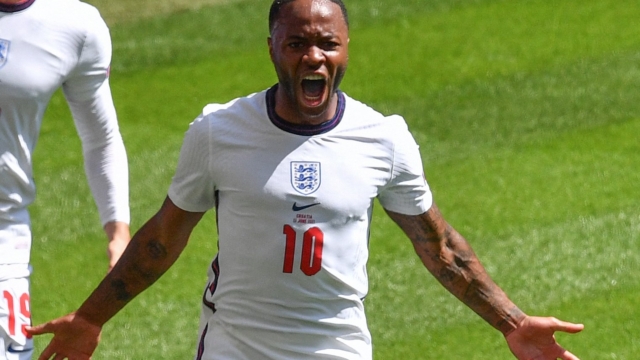 After Portugal play Hungary and France play Germany on Wednesday, every team will have played one game at Euro 2020.

After one round of fixtures, a clear favourite has yet to emerge. We are still waiting for that one team, one player, one moment to grab us.

However, three teams have come out of the first round of games looking good. England, Italy and Belgium have all put themselves in the conversation.

Italy look like the most accomplished team of Euro 2020 after prevailing 3 – 0 over Turkey. Turkey were tipped to be dark horses by many, but were dispatched with relative ease. It was the first time Italy scored more than one goal in a European tournament, marking their new approach under Roberto Mancini. They’re tough defensively, and slick in attack, a quietly daunting team.

Belgium, without Kevin DeBruyne, easily put Russia to the sword, which will be worrying for other teams. Opposition defenses will do a good job to stop Romelu Lukaku, who scored twice against Russia, from breaking them down. It feels like we always say this about Belgium, but they do have to win now. The No.1 ranked team in the world is coming to the end of it’s golden generation. If anyone can win Euro 2020, they can.

England beat the team who knocked them out of the semifinals of Russia 2018 with little fuss. With the result, England have taken care of the most difficult team in the group and given themselves an excellent chance of reaching the next round. It wasn’t the most expansive lineup from Gareth Southgate, with Grealish and Sancho left out. This will likely be England’s approach against the good teams. Some of the flair players could feature against Scotland and the Czech Republic.