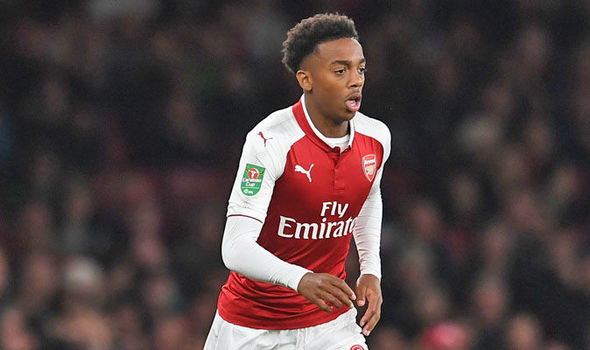 The Gunners laboured to a 1 – 0 home win against Bournemouth before the international break. Not the most inspiring performance, but something that could have been built upon.

Instead, Monday’s defeat highlighted familiar failings for both Arsenal and Unai Emery. When you have a team who haven’t historically defended well, with a coach who hasn’t historically attacked well, results like that will happen again and again.

Arsenal are still the second favourites to finish in the top four at 11/10. However, the struggles of their competitors hide their problems somewhat.

Chelsea are looking good at the moment, but they are vulnerable. With young players and a young coach, their form will fluctuate wildly this season.

The malaise at Spurs looks to be here to stay, and Manchester United are also in a rut. If it wasn’t for draws for Tottenham and United over the weekend, Arsenal would be in danger of falling behind.

After the Sheffield defeat, coach Unai Emery said that his team didn’t deserve to lose.

“I think we didn’t deserve to lose and also I think we conceded a lot of corners in the first half to them and they scored the goal in one action. But it can happen. Above all, it was to improve in not conceding those metres on the pitch and to get very easy to our box for that corner.

“Another [thing], when we have the opportunity to attack we created more chances than them but didn’t score today. There was a clear chance for Pepe but really we didn’t deserve to lose. We know here, we face a team here who concede less goals in the Premier League than Liverpool, we know it’s going to be difficult when they score first. We tried in the second half because we created three very good chances to score but at the end they defended well also.”