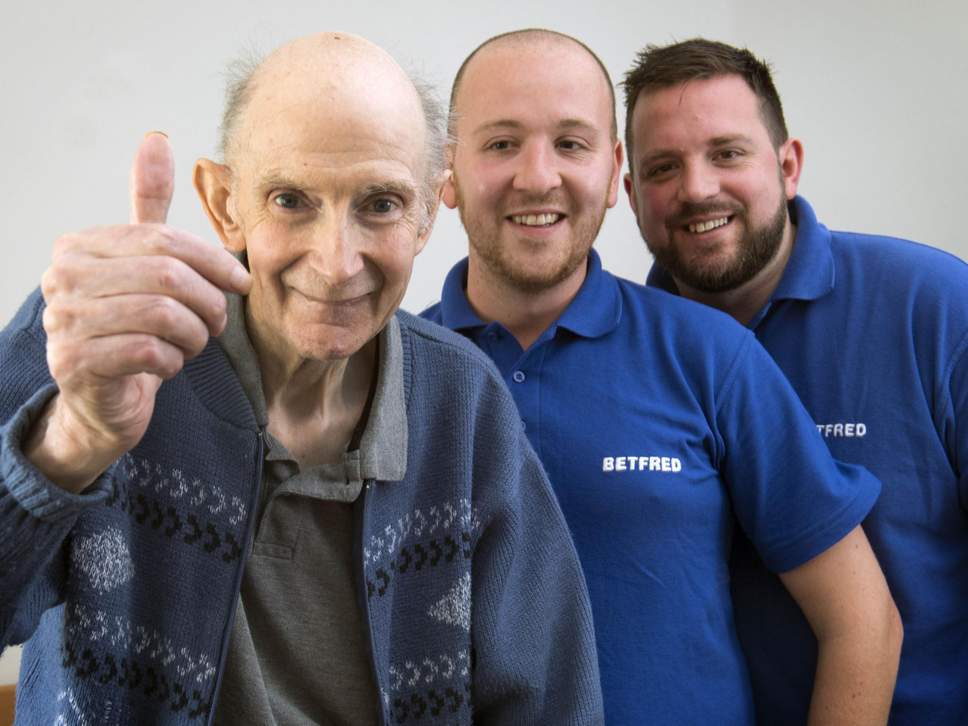 A quick google of ‘betting news’ will show you a world of greed, immorality and excess. Just last week, news broke of Bet365 CEO Denise Coate’s mammoth $265 million salary. Amidst all that, there is news of underage gambling and conspiracy theories.

So, it’s nice every now and again to have a break from the corpocracy and ludicrousness of the betting industry. From the Independent comes a feel-good story that shows the oft-forgotten community aspect of gambling.

They report that a pensioner’s life was saved by two Betfred employees who became concerned that he was missing.

The pair noticed that the retired chicken factory worker had not placed his twice daily $1 horse racing bet. After a few days, they went to his home to check on him.

Read: City Escape Lyon With a Point But PL Rivals Will Take Note

The Betfred regular of 13 years didn’t answer the door and so they called the police. Base had been in a diabetic coma for four days and would have died had Bell and Scales not found him.

Base spent a month on a drip in hospital and is now recovering in a residential home.

“I don’t think Jamie and Jack saved my life – I know they did,” said Base.

“I’m not sure how I ended up on the floor in a coma at home but it was obviously to do with my diabetes.

“I was only a few yards from my tablets but couldn’t reach them.”

Hans Daugaard-Hansen, of Culrose House care home in Dickleburgh, Norfolk, said: “Michael is a very lucky man. He’s a mischievous and bright fella who is lucky to be alive. He certainly loves his racing.”